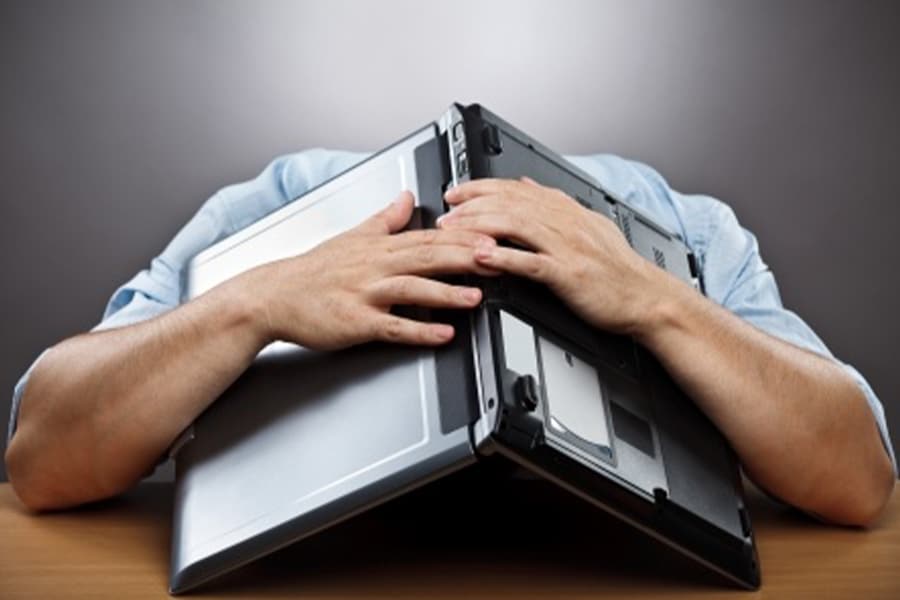 Over the last 8 years we have running thousands of advertising campaigns for our client’s . We’ve written this article to share with you some of things we’ve learnt.

It’s true that Facebook and Instagram are the most widely used social networks with billions of users combined across the globe. They have now become synonymous with social media marketing. No campaign would be able to realize its full potential unless the audiences on these platforms are tapped.

Facebook, the company that owns both of these platforms, has built powerful advertising tools that enable business owners and digital marketers (like us) to get the most out of these campaigns. Audiences can be targeted in incredible detail through ad formats that deliver the brand’s message in a compelling manner.

The retargeting feature on these platforms is also very powerful. It enables marketers to continue reaching out to an audience that has already interacted with them before.

However, it’s important to note that these tools aren’t of the “set-and-forget” kind. They require constant oversight and vigilance otherwise the campaign objectives will never be met. That’s one of the reasons why ad fatigue sets in.

Has this ever happened to you that an ad campaign that was doing very well has suddenly nosedived? It might have the best creativity and copy.

It may have achieved all of its objectives initially but is now falling behind.

You try to figure out what’s going on, why the cost per result is climbing and the volume of results is declining even though no changes were made to the ad.

It would feel like the ad that was once delivering well has fallen off a cliff for no apparent reason.

As it turns out, ad fatigue is the primary reason in most of these cases. When your audience has seen the same ad many times, they’ll simply stop engaging with it. If the same creative has been used for a campaign over time, it will fail to capture their attention as they zoom by it in their feeds.

Ad fatigue can also be caused by the limited appeal of a creative. For example, the creative might only resonate with a subset of a large audience. Once that subset has been exhausted and the creative fails to appeal to the larger audience, it will result in the same increase in costs and decrease in volume.

How to spot if your audience is suffering from ad fatigue

It’s crucial to understand the difference between an underperforming campaign and ad fatigue. The latter might set in at any time during a campaign’s life.

The basic difference between the two is that an underperforming campaign never generates any great results since it began.

Campaigns that are plagued by ad fatigue initially perform very well and then suddenly die off. 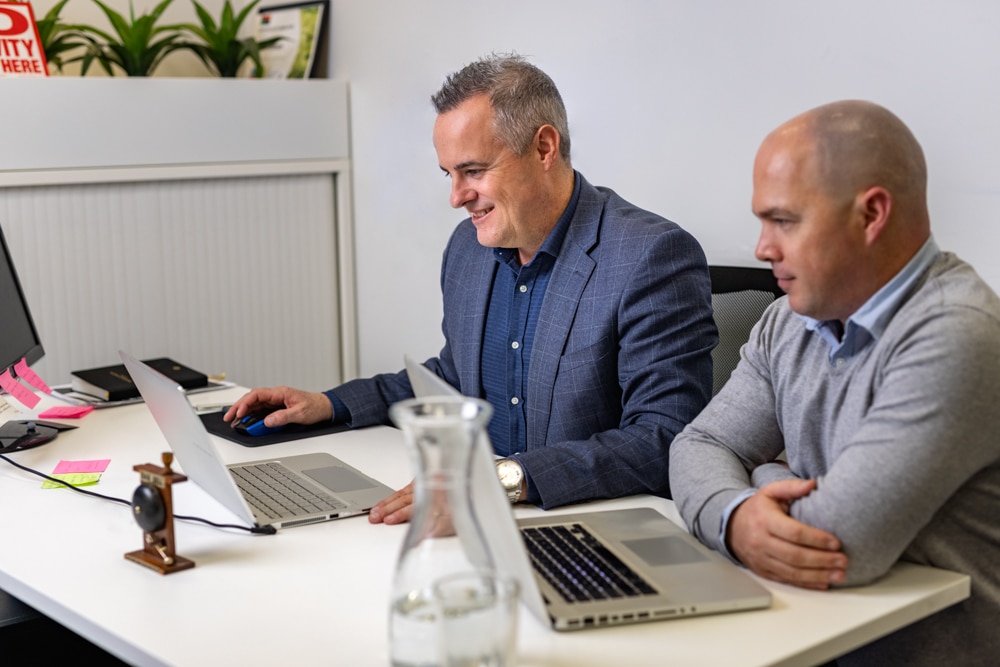 Simply observing the campaign stats will reveal which ads need your attention. Has there been a sudden decline in conversions and CTR while the cost per conversion has gone up? If so, you likely have a problem on your hands.

The Delivery column for the ad set or ad in Facebook Business Manager can also read “Creative Fatigue,” with a relevant recommendation being available in Account Overview.

Do keep in mind that this feature doesn’t work for ad sets that have multiple ads, ad sets with Reach, Engagement, Brand Awareness or Video View objectives. Dynamic ads, dynamic creative, carousel or automated app ads are not supported either.

How to spot if your audience is suffering from ad fatigue

1. Give your audience something new to look at 😉

This is the simplest way to avoid ad fatigue or fix campaigns suffering from it. Your audience is tired of seeing the same ad so just give them something new to look at. Ensure that the new creative is materially different from the one it’s replacing and that it has been tested to perform at least as well if not better than the original creative.

A good way to avoid ad fatigue is to use Facebook’s Dynamic Creative feature. It lets you create ads with multiple images, videos, captions and text. Facebook then tests all of them and dynamically assembles the ad based on the best performing combinations.

Remember, it’s the audience that’s getting fatigued from seeing the same ad. Expand it further so that the ad is shown to new audiences that may never have interacted with your brand before.

Facebook’s Detailed Targeting Expansion option is a very handy tool. It enables Facebook to serve the ad to more people that have interests similar to those you’re already targeting. This is a much better way of expanding the audience for a fatigued ad instead of adding more interests or increasing the percentage of lookalike audiences.

Ad cannibalization is when you’re basically competing against yourself. It’s possible that the different audiences you’re targeting might include the same people so your ad will essentially be competing against itself for their impressions.

Use the Facebook Audience Overlap tool to find out the percentage of your audiences that overlap. The consensus is that the overlap should be kept below 20% for optimum performance.

4. Don’t throw money at the problem

Now this isn’t a problem that you solve by throwing money at it. The common belief tends to be that with time the campaign may recover as the Facebook algorithm does its thing. Or that by increasing the budget, the ad’s delivery can be improved.

That rarely works because the fundamental issue why the ads fail to generate any interest from the audience remains unresolved. Keep a close eye on campaign performance and utilize the tools that Facebook provides to make the appropriate changes to reinvigorate your campaigns.

5. Get a second opinion – The Agency Advantage

As I said at the start of this article at Digital Influence we’ve literally run thousands of advertising campaigns. If you’d like to get a second opinion on how your Facebook and Instagram advertising campaigns could be performing better then just hit the “Want Some Help” button below and let’s have a chat. 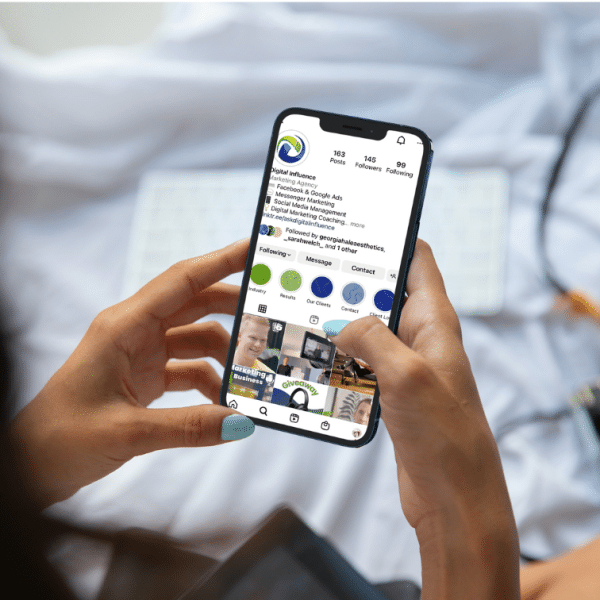 How To Promote Your Business Locally 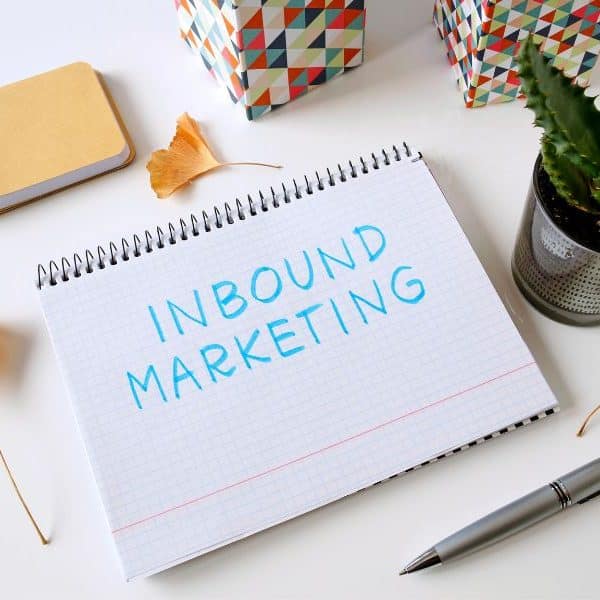 The 7 Step Inbound Marketing Strategy All Local Businesses Should Adopt

Connect With the Team
That Can Help
You Grow Your Sales